Years back when my daughter was five, bedtime had come, and I had just turned off the lights in the living room to take her upstairs to her room. Instead of following me, she remained behind. The moon shone in the window, and my little girl couldn’t take her eyes off the big, glowing ball.

“Do you think someone will ever walk up there?” she asked.

“Someone already has,” I told her.

Instead of tucking my daughter in bed, I turned on my laptop and showed her the famous news broadcast with Walter Cronkite.

“Do you think I’ll ever get to walk up there?” she asked.

“Maybe if you think about it hard enough,” I said, “tonight you can dream you are an astronaut, leaving your footprints on the moon beside Neil Armstrong’s.”

Amazon’s Review –  View it HERE.  Snappy verse and retro art recount Apollo 11’s historic, eight-day mission to the moon in 1969. Young readers learn the basics about the gear, equipment, and spaceship used by the astronauts, as well as the history of NASA’s moon mission.

Why do I like this book? Knowing the phenomenal amount of research needed to write a nonfiction picture book, I was amazed at Linda McReynolds’s skill in taking on such a huge project as the famous lunar landing. In the simplest and sparest text, Ms. McReynolds not only informs children of one of the greatest historical moments but also captivates and entertains them with her brilliant verse!

“That’s one small step for man, one giant leap for mankind.”
“Houston, Tranquillity Base here. The Eagle has landed.”
“Mystery creates wonder and wonder is the basis of man’s desire to understand.”

Where were you when the lunar landing was broadcast? Did you watch it on television? Did you see it years later in school? I’d love to hear your recollection.

I'm Back! And what kept me too busy to blog?

I apologize for not keeping up with my Friday picture book reviews. Three weeks have slipped by, and yes, I have a good reason for my absence.

I felt the time had come to give my future as a picture book writer a closer look.

If you’ve been following my blog for a while, you’ve probably heard me praise my collection of little notebooks. In fact, I am so fond of little notebooks that my daughter gives them to me for presents on my birthdays and holidays. One of my notebooks holds ideas for future picture books topics. When an idea for a clever title pops into my head, I write it down because a clever title can often spur a clever story.  I make note of amazing people I have long admired or recently heard about whose accomplishments I find admirable. And I take notes about astonishing historical events I would have loved to read about when I was a school girl.

Hmmm. I thought to myself. It looks like I have an interest in writing nonfiction. (Visualize a light bulb flickering on above my head.)

Can a fiction-loving picture book writer switch over to nonfiction? Where do I find my sources? How many primary and secondary sources do I need? Which sources are respected over others? How do I find an expert in the field who can verify my facts? How do agents and editors prefer to see research organized? What if I can’t find enough information about the subject? What if I find so much information I stagger under the load? What do I include in my author notes? What information goes in the back matter? Should I include a glossary of terms? How long is too long for a nonfiction picture book manuscript? Can back matter get too lengthy? Where do I start?

Baffled by many questions, I decided to take an intensive online course in writing nonfiction picture books. 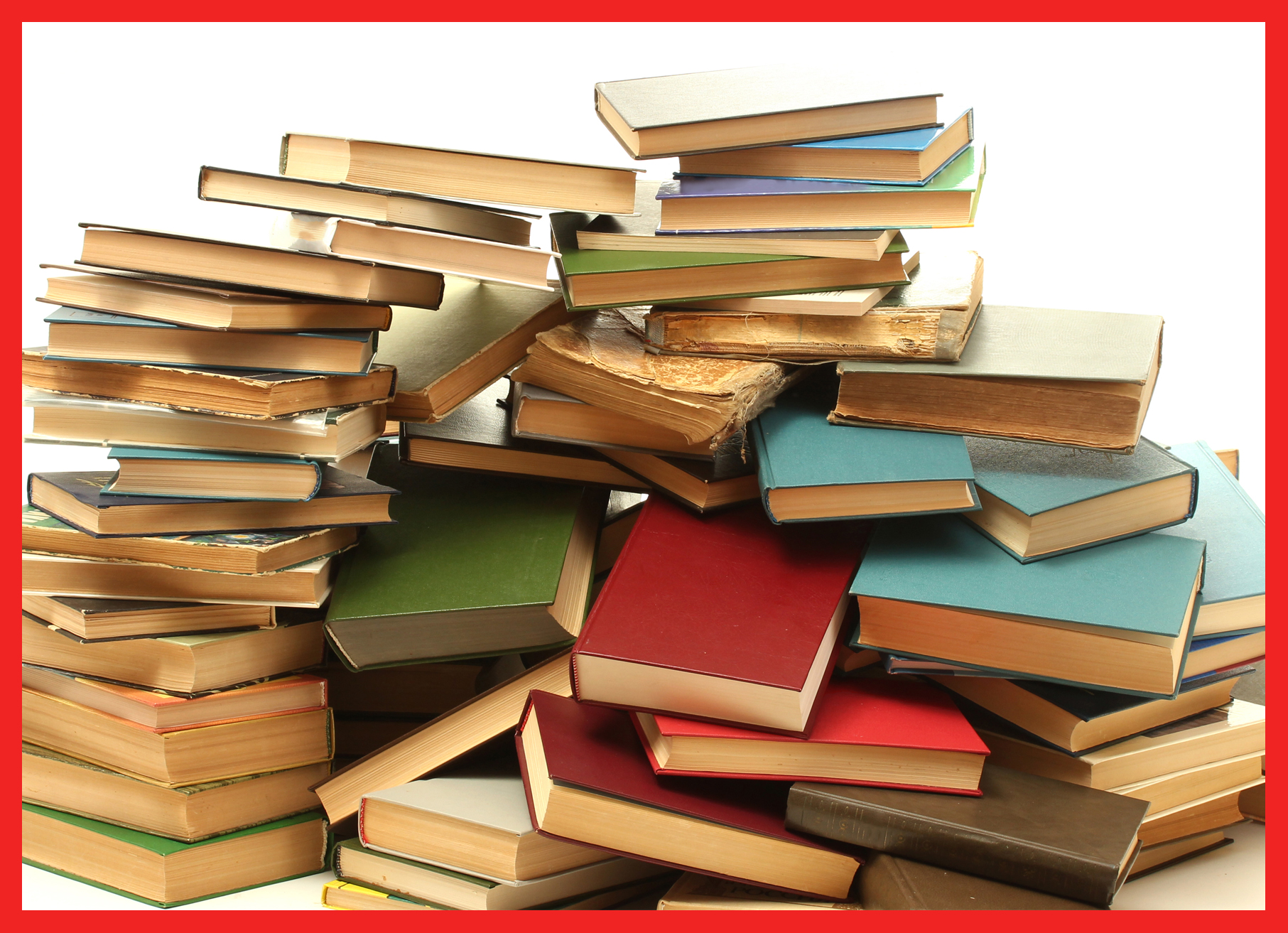 My notes from the class as well as my research notes on my topic fill three, fat, three-ring binders. More notes are piled on the sofa, jotted in numerous notebooks (of course), stuffed in the pages of library books, and filed on my computer. Additionally, my loving husband took a few days off from work to travel with me for my research. (What a great guy!) My manuscript is written, and I’m happy to report that I’m moving through the revision process with a giddy heart. And what about those marvelous morsels of information I discovered that don’t move my story forward but have EVERYTHING to do with my topic? Turns out I can include some of them in my back matter. Yay!

I’m excited that I embarked on my nonfiction picture book writing journey. What surprised me most is how much I am enjoying the research process.

Come next Friday, I’ll be ready to post picture books reviews once again.

Theme by Anders Noren — Up ↑